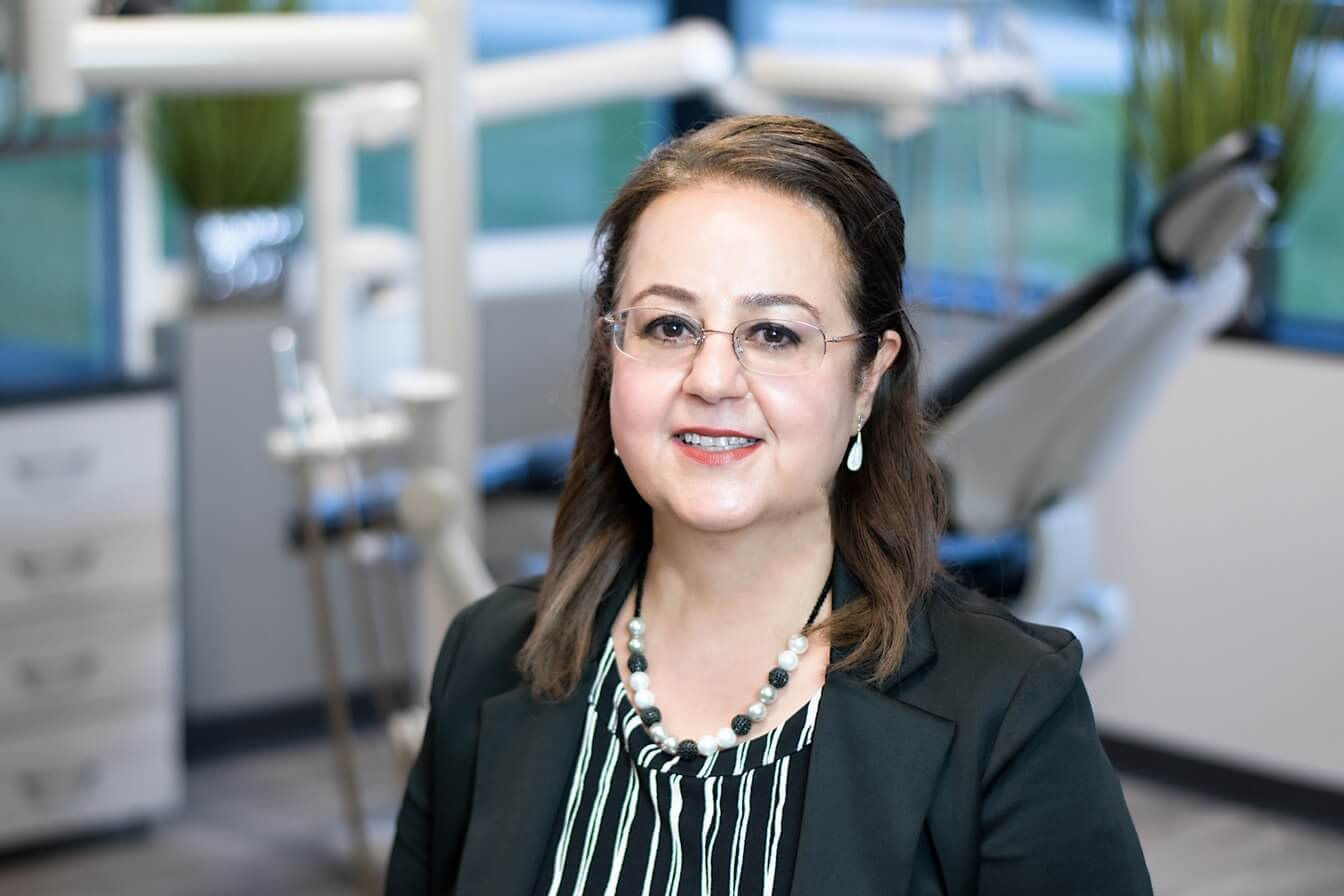 Dr. Marjan Alvand came to United Stated from Tehran, Iran in 1987, where she resided in Long Island, New York. In 1988, after receiving her dental assisting certificate, and working with a prominent dentist as a dental assistant, she was strongly encouraged to become a dentist.

Her passion for the medical field and patient care drove her to continue her medical education with a degree in Nursing. After becoming a Registered Nurse, she worked in a variety of settings which included homecare nursing, care for medically compromised, cancer and AIDS patients. Then she continued working in hemodialysis, managing patients during critical times of dialysis.

Dr. Alvand later became an operating room nurse, assisting surgeons with complicated cases. In 1999, she moved to Raleigh, North Carolina and continued to work as a hemodialysis nurse. Dr. Alvand always felt drawn to with a desire to give people healthy smiles.

In 2002 she decided to take advantage of living in a State with a top-ranked Dental School and applied at UNC School of Dentistry. In 2006, she achieved her Doctorate in Dental Surgery from UNC. She continued her education with a residency at the VA Hospital in Fayetteville, NC. It was here she learned to treat comprehensive cases such as full mouth reconstruction, Root Canal Therapy and Implant Placement and Restoration.

In 2007, she opened her private dental practice in Raleigh, NC. 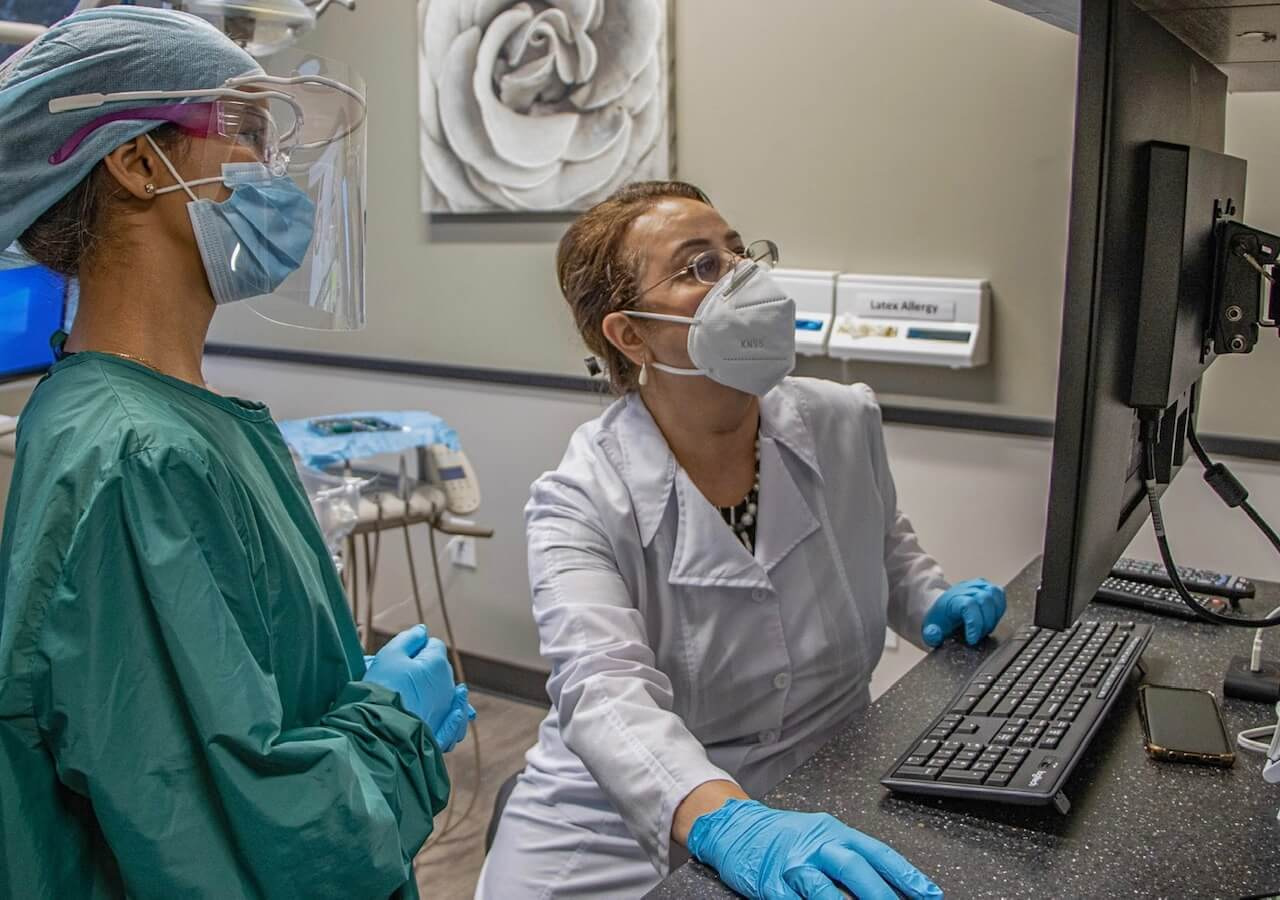 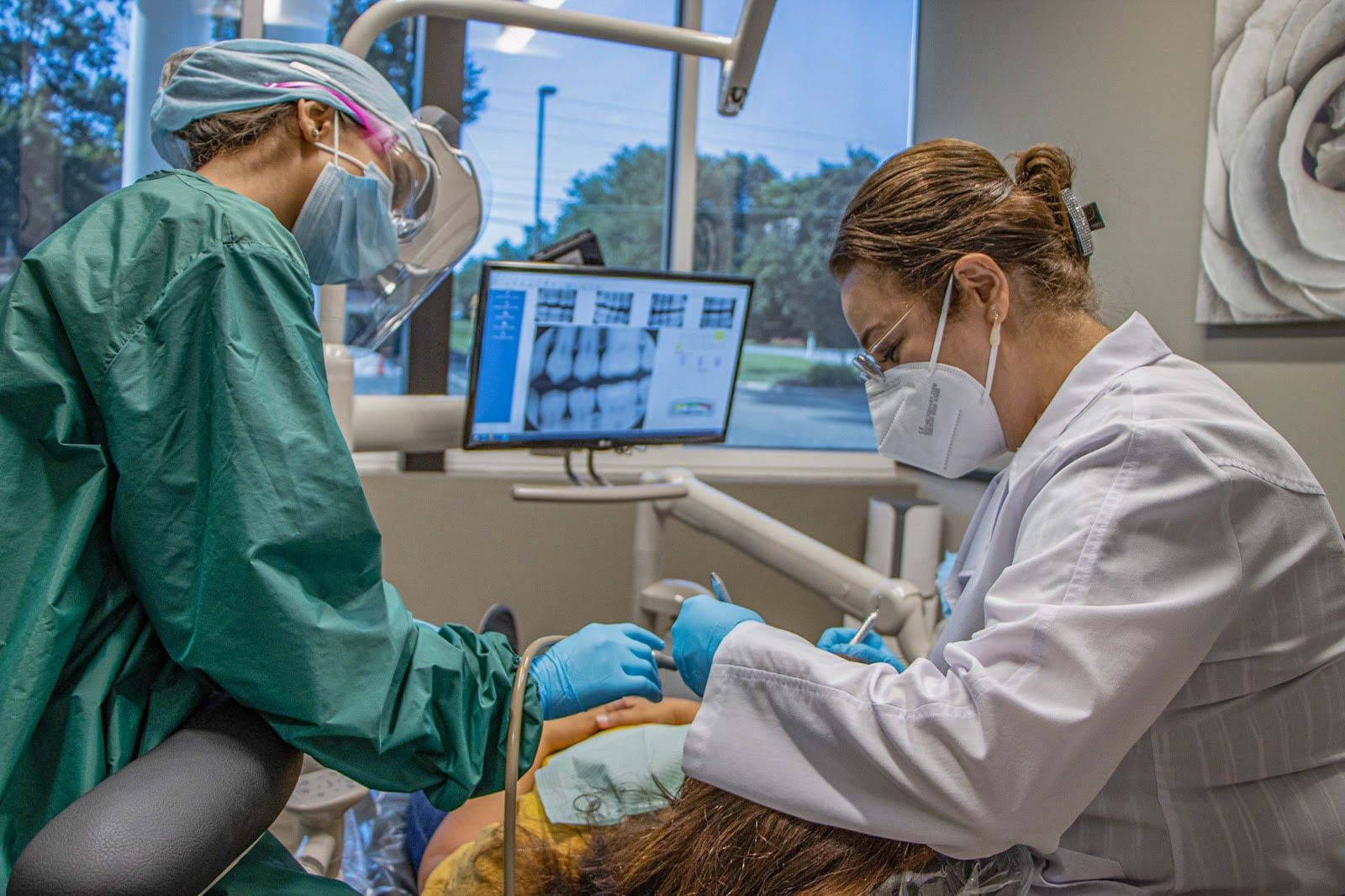 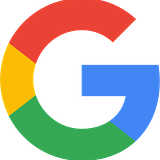 Love capital dental care! I’ve been coming here for years and its always a positive, relaxing experience. Dr. Alvand and staff are all amazing!!

They take time to explain what to expect with your treatment. They recently took care of my family member that had a dental emergency out of town and they took the time to tell us what to do until we could get back and then worked us in as soon as we got home. I would highly recommend them to anyone looking for a friendly, gentle and professional dental experience!

Been coming here for 3 years. Dr. Alvand and her staff are the best! They are always very professional, courteous, and accommodating. Would highly recommend! 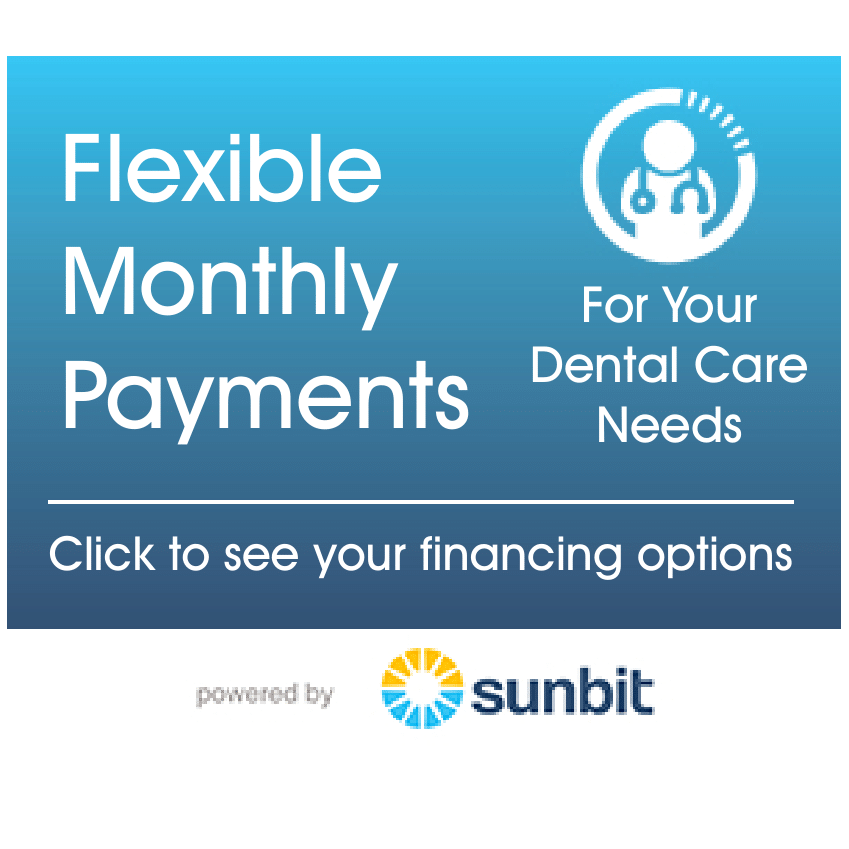